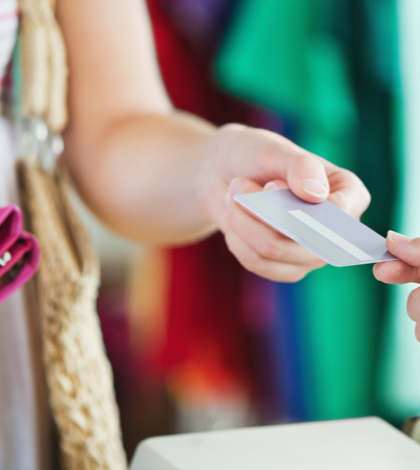 National retail sales took slight drop during the end of October, according to the International Council of Shopping Centers and the Goldman Sachs Weekly Chain Store Index.

For the week that ended Saturday, sales declined 0.6 percent compared with a 0.4 percent drop the week before, according to the council.

Those weren’t encouraging numbers for the retail industry as it heads into the Christmas shopping season, but they aren’t reason to panic, said Scott Lewis, Montclair Plaza general manager.

“It’s very typical for people to cut back on their spending right before the holidays, and I think that’s what we’re seeing here. I also think the government shutdown had something to do with it. A lot of people stopped spending because they didn’t know how that was going to turn out.”