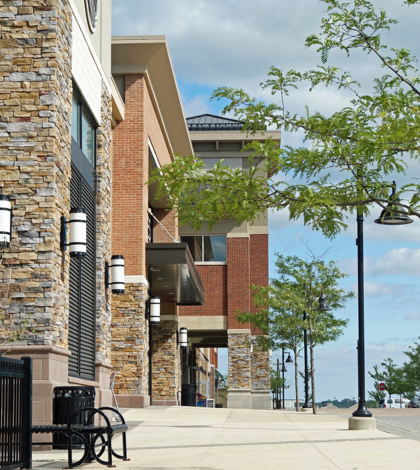 A retail property in Chino that is leased by CVS Pharmacy has been sold for $7.6 million.

The 13,000-square foot parcel at 12101 Central Ave. sold to a local investor whose name was not released, according to a statement released by CBRE.

On a typical day, more than 60,000 vehicles pass by the neighborhood shopping center near Central Avenue, which is anchored by a 24-Hour Fitness.

“This property sold at a record-breaking rate among drug store sales in the Inland Empire in the last two years,” said Alan Krueger, senior vice president with CBRE, in the statement. “This is a safe, income-producing investment that turned out to be a win for both parties involved.”

Krueger and Vanessa Haddad, an associate with CBRE, helped negotiate the transaction. 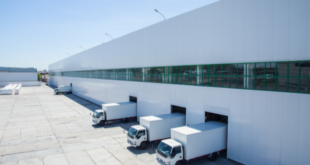 Higher interest rates are affecting the economy, including the local industrial market, according to several …