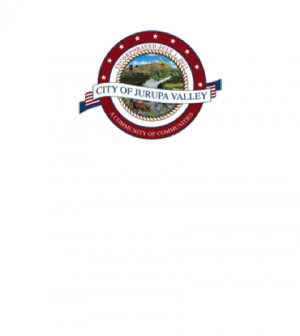 California’s newest city might not be a city for much longer.

Jurupa Valley, which incorporated two years ago, could file for disincorporation by the end of the year if the state doesn’t restore funding, according to a published report.

City officials expect the city to run out of money by July 2015, in part because the state has cut off much-needed revenue from vehicle license fees.

Because the disincorporation process can take up to 18 months, Jurupa Valley will have to begin the process soon if it chooses to move in that direction. Otherwise, it risks still being on its own when it runs out of funds, according to the report.

City Manager Stephen Harding made the announcement about possible disincorporation in an e-mail earlier this week. The e-mail included a video with information about Jurupa Valley’s fiscal troubles, according to the report.