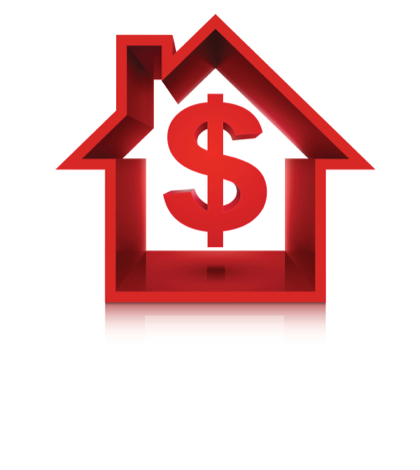 The Inland Empire isn’t the only place where people are having a difficult time finding a home they can afford: the problem is statewide.

Steady price increases and relatively higher interest rates during the first three months of 2014 lead to a drop in housing affordability in every metropolitan region in the state, according to the California Association of Realtors.

Housing affordability in the state rose slightly, from 32 to 33 percent, between the fourth quarter of 2013 and the first quarter of this year.

A potential buyer needed an annual income of $86,419 to buy a $416,720 home during the first quarter of this year, which was the median price of a single-family home in California during that time, according to the report.