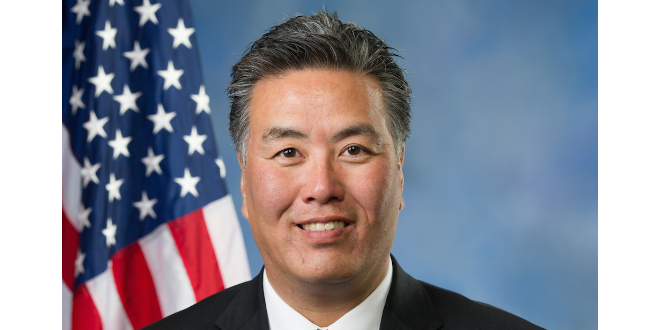 Takano heard a presentation from Salvation Army Capt. David Cain about the city’s Homeless to Work program, which allows homeless people to work part-time beautifying Moreno Valley, according to a statement on the city’s website.

“I am thrilled to see Moreno Valley take the lead in reducing the homeless population in Riverside County,” Takano said in the statement. “Programs like Homeless to Work and Rapid Rehousing show that it’s possible to create homeless initiatives that center on the dignity of a job and a roof over your head.”

Both programs have helped Moreno Valley reduce its homeless population by 53 percent, according to the point-in-time homeless count conducted by Riverside County earlier this year.