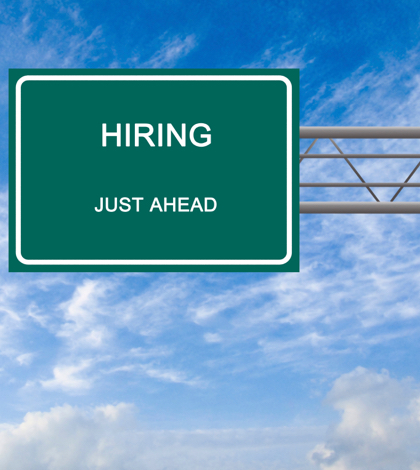 The U.S. economy added 200,000 non-agricultural jobs in January, according to data released Friday.

That was a higher jobs increase than expected – Bloomberg had predicted a jump of approximately 180,000  – and average hourly earnings were up nearly three percent year-over-year, the U.S. Bureau of Labor Statistics reported.

Unemployment remained at 4.1 percent, a 17-year low. About 6.7 million people nationwide were out of work during the first month of the year, virtually unchanged from December.

Hiring was broad-based, with jobs up in construction, food services, health care and manufacturing.