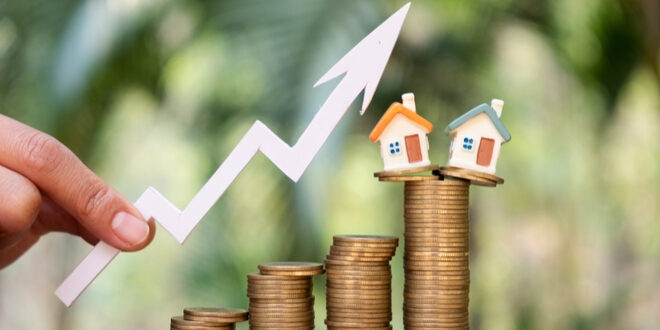 Five point eight percent of all U.S. mortgages were in some state of delinquency in December, a 2.1 percent year-over-year increase, according to data released last week.

Early-stage delinquencies – 30 to 59 days past due – were at 1.4 percent, down from 1.8 percent in December 2019, while mortgages 60 to 89 days past due registered 0.5 percent, essentially unchanged from exactly one year earlier, Irvine-based CoreLogic reported.

The Inland Empire’s overall foreclosure rate in December was 0.2 percent, essentially the same as one year earlier, CoreLogic reported. 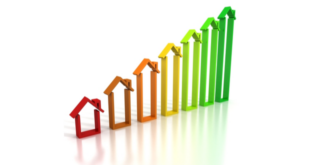