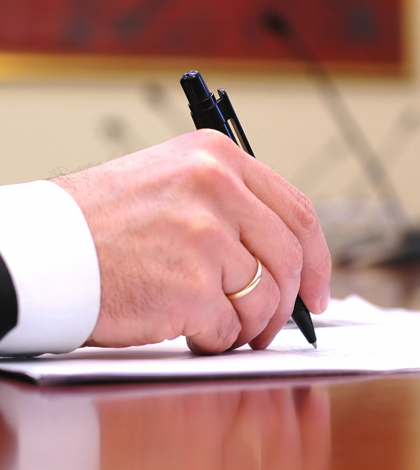 The council approved two resolutions, both with 4-0 votes, that officially begins the process of taking over the water system, according to a statement released Wednesday by the city.

Apple Valley officials have been considering such a takeover for several years because of alleged excessive rate increases and surcharges.

Since 2002, typical customer of the Apple Valley Water System have seen their bill increase 68 percent. Based on a proposal by the California Public Utilities Commission, water system users will see their bills increase another 28.7 percent, or roughly $200 per year.

Officials with the water provider could not be reached for comment. 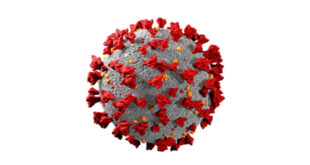 Another city shuts down facilities