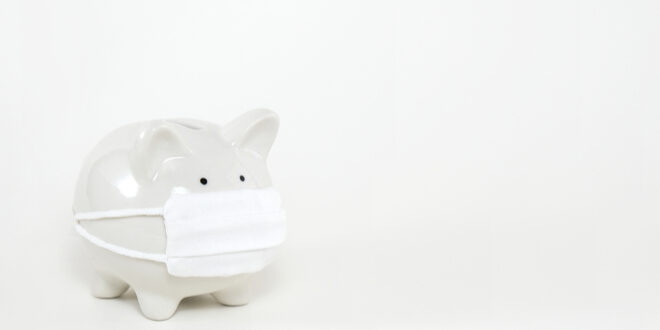 CVB Financial Corp. in Ontario, the parent company of Citizens Business Bank, and Suncrest Bank in Visalia have announced they will merge.

Suncrest, a growing commercial bank with a diverse loan portfolio, will merge into Citizens in a stock and cash transaction valued at about $204 million, or $16.18 per share, according to a statement.

“Suncrest will deliver important benefits to our combined customers through our increased presence in the Central Valley and expansion into Sacramento,” Brager said in the statement. It’s a sizable and important new market for Citizens Business Bank that presents significant growth opportunities going forward.”

Suncrest had approximately $1.3 billion in total assets, $0.9 billion in loans, and $1.2 billion in deposits as of March 31. Suncrest has seven branch locations and two loan production offices in the Central Valley.

The merger, which is subject to regulatory approval, has been approved by the boards of directors of Suncrest, CVB Financial, and Citizens. It’s expected to become official late this year or in early 2022, according to the statement. 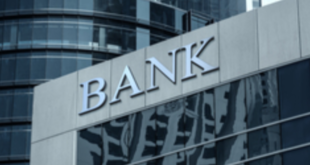