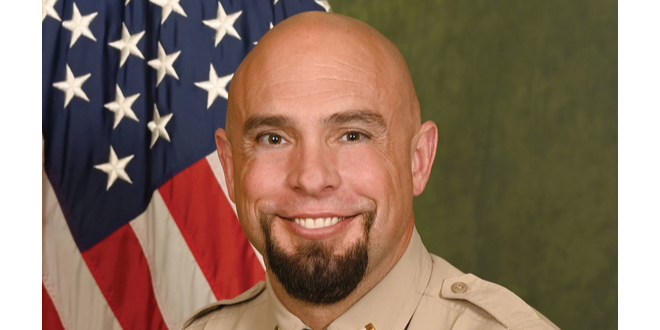 A captain, Durham replaces Zachary Hall, who has been promoted to chief deputy of the sheriff’s department, according to a statement on the city’s website.

Durham is scheduled to take over his new job Nov. 17.

“Zachary Hall has been an outstanding asset to the City of Temecula and an exceptional leader of public safety with innovative zero-tolerance policing initiatives that have served our City well,” said Temecula City Manager Aaron Adams in the statement. “I am confident his successor, Captain Chris Durham, will fit in nicely with Temecula’s leadership culture.”

Durham began his law enforcement career in 2001 as a deputy in Moreno Valley. He served as sergeant at the Southwest Justice Center until he was promoted to lieutenant in 2019. In his new position he will be captain of the department’s Southwest Station, according to the statement.