Business activity in the Inland Empire grew by 6.4 percent in the fourth quarter of 2021, up from 4.5 percent growth during the third quarter, according to data released earlier this week.

The Inland economy “transitioned from recovery to expansion in the fourth quarter of 2021, the latest data available, and growth is forecast to continue throughout 2022,” the UC Riverside School of Business reported.

During the last three months of 2021, the U.S. gross domestic product was seven percent. Despite that, the country still lagged behind the Inland region for growth during the year: 5.6 percent to 6.1 percent.

Business activity – anything done to make a profit – in Riverside and San Bernardino counties is expected to grow three to five percent in 2022, even though the labor shortage will continue to be a problem, according to the report. 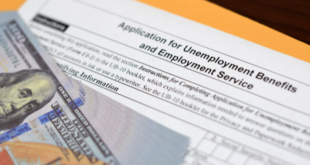