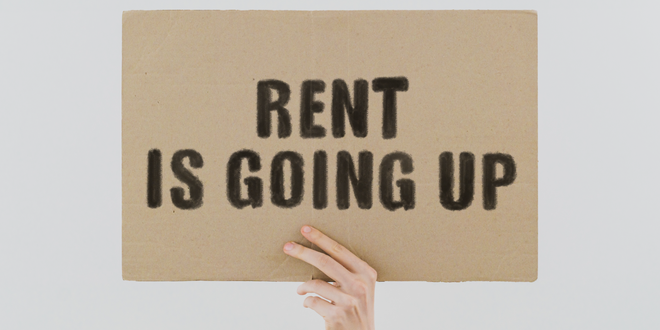 Multifamily rents in the Inland Empire grew 11.2 percent in May year-over-year, according to data released this week.

That ranks the Inland region 18th in multifamily rent growth among the top 40 U.S. markets, between Indianapolis [11.8 percent] and Denver [10.8 percent], according to apartments.com.

Between April and May, multifamily rents in Riverside and San Bernardino counties rose a statistically insignificant 0.1 percent, the lowest of the 40 municipal markets.

“As we look back on May, yearly rents at the market level remain well above historical averages, despite our data showing rents moderating from the record highs posted last year,” said Jay Lybik, national director of multifamily analytics for CoStar Group Inc., apartments.com‘s parent company.

“Furthermore, the acceleration seen in the monthly data for most markets points to a solid spring leasing season in progress.”