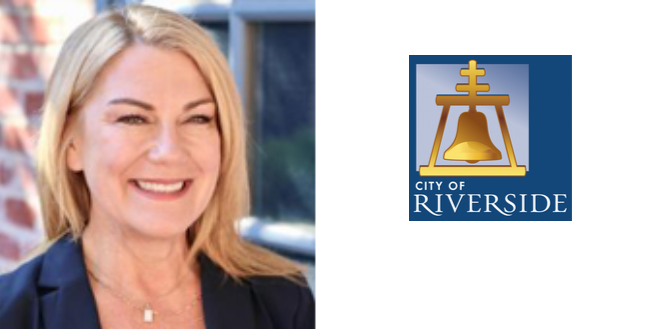 Jennifer A. Lilley has been named Riverside’s director of economic and community development.

Lilley, who has worked for more than 30 years in planning and development, spent the last two years as Stanton’s economic and community development director and was Brea’s city planner five years before that, according to a statement on Riverside’s website.

She also spent nearly eight years running her own firm, where she was in charge of more than 50 professional planners that served more than 60 California cities.

“Jennifer Lilley brings a depth and breadth of knowledge that will enable Riverside to continue as a sustainable and resilient city,” Mayor Patricia Lock Dawson said. “We look forward to working with her to capitalize on those elements that make Riverside unique.”