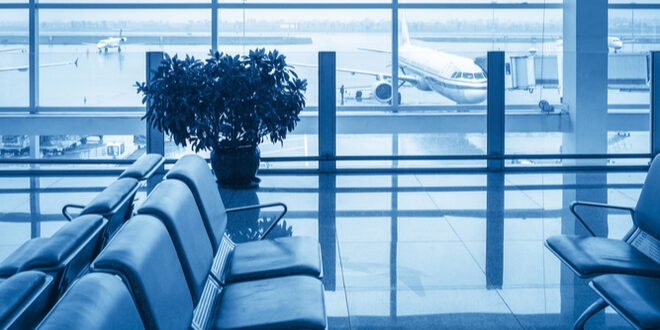 Both numbers demonstrate how much the airport, a vital cog in the Inland Empire’s economy, has recovered from COVID-19, said Alan D. Wapner, president of the authority’s board of commissioners.

“That we welcomed in June three times the number of passengers as June last year is a testament to the demand for air service at Ontario International and the loyalty of our growing customer base,” Wapner said in a statement. “We expect the resurgence of air travel to continue as airlines quickly add seats at Ontario and passengers fill them at an equally brisk pace.”

More than 431,000 passengers traveled through Ontario International last month: about 419,000 were domestic passengers while 11,600 traveled internationally.

Cargo shipments declined 13 percent in June compared with June 2019, while freight tonnage rose 13.7 percent, according to the authority. 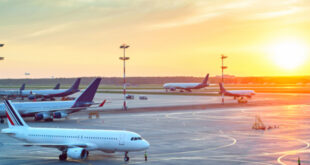