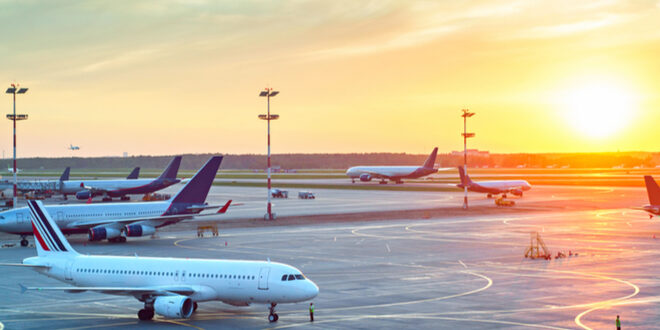 The airport last month got a boost from spring break and people traveling for religious holidays, said Alan D. Wapner, president of the airport authority board, in the statement.

“Ontario International was rapidly growing before the COVID-19 pandemic, so it is not a surprise that we’re among the quickest to recover,” Wapner said. 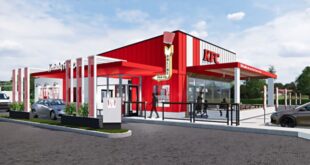