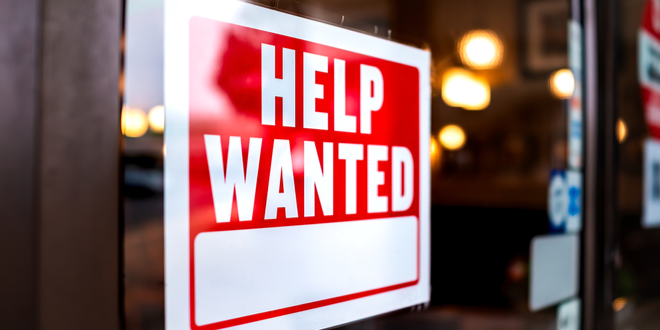 The county’s labor force reached a record 1,018,000 individuals in February and is 30,000 ahead of where it was in February 2021, the California Employment Development Department has reported.

Only six of California’s 58 counties have a labor pool of more than one million workers, according to a statement on the county’s website.

That was the fifth-strongest population growth in the country during that time. By comparison, Los Angeles and Orange Counties lost a combined 175,000 residents during the same period, according to the census.