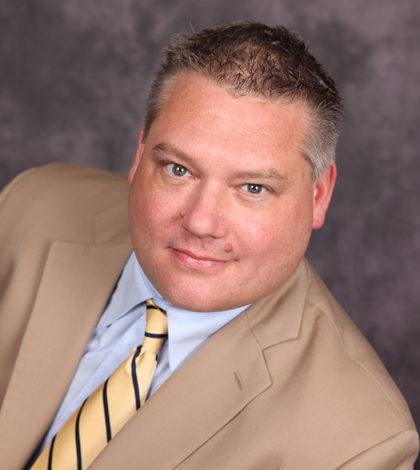 The Brave New World of PR

The race for the White House was won by Donald Trump by savvy use of all of the tools the world of public relations has to offer.   If you are in business, any business, they are tools you can and should also be using.

By the way — if you are not actively using social media to promote your business – you are losing out.  If you want proof, read the statistics at the end of this article.

First of all, let’s go old school.  Donald Trump used the largest megaphone in the world to his ultimate advantage.  The media may have always despised Donald Trump but because he was so compelling they kept putting him on television.

Donald Trump received a massive advantage in earned media over every one of his Republican rivals and that, in large part, propelled him to the nomination.

The way he was able to get this advantage was to provide the television networks with the one thing that they all want more than anything else – viewers.  When Donald Trump came on it was must see TV — whether you loved him or loathed him — you could not look away.

He was unpredictable, he was controversial and he was more than anything else – entertaining.  Donald Trump is a great showman. If you want to compete in the marketplace of communications you had better find a way to make your product or service entertaining and engaging or you are not going to get coverage.

Donald Trump also used the “new media” (which really is not all that new anymore) — social media, especially twitter, to amass a huge group of loyal followers and haters who also promoted his brand.

His “tweets” were heard around the world and breathlessly reported all over the news media.  He had the advantage of running for President, and already had a large brand presence, but there are ways that you can use his approach to promote your business.

His messages were easily understandable (broad not nuanced) and written in bold colors not pale, weak pastels.  The lesson is if you are going to get noticed in the world of social media you had better have something really interesting, different or controversial to say and then say it clearly and boldly.  His communications also reflected his personality and often was laced with humor.  Having a clearly defined personality online is a must and being funny also helps in attracting followers and getting your messages read and spread.

If you are one of those older business owners that are say post-40 years old like me you may be one of those that thinks that social media is not a business tool and that only those young people are on it…if that is what you believe, be prepared to be wrong.

The following is reported from Small Business Trends.

As the statistics above show, social media continues to be one of the top reasons people head online.

An active presence on social media is now akin to having a website – meaning it is expected if you are a savvy business.  If you aren’t active on social media in a few years you might not exist – or at least people will think you don’t and in this world perception is reality.

Lou Desmond is the President of Desmond & Louis Public Relations in Redlands.  For more information about how they handle social media for clients you can reach him at lou@dandlpr.com or 909-680-4011. 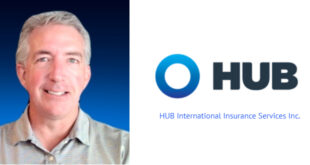