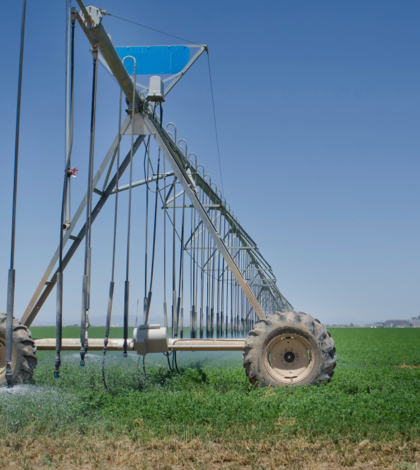 Faced with one of the worst droughts in California history, state legislators voted Wednesday to put a major water plan on the November ballot.

If approved, the $7.5 billion measure would represent the largest investment in decades in the state’s water infrastructure: it would build reservoirs, pay for water-saving technology and clean contaminated groundwater, according to an Associated Press report.

The proposal sailed through the Assembly and Senate following several weeks of difficult negotiations. It replaces a water bond that was widely considered too expensive and too heavy with pork-barrel projects to be popular with voters, the report stated.

Gov. Brown, who signed the legislation immediately after it was approved by both houses, said he does not remember ever seeing both political parties so united on a single issue, according to the report.