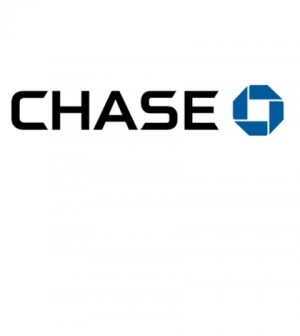 JP Morgan Chase and Co. will sell the Chase Bank building in Pomona.

However, the seven-story structure at Gary Avenue and West Second Street on the Pomona Mall will remain a bank, according to a published report.

Western University of Health Sciences, which is across Garey Avenue on the east side of the mall, has agreed to pay $4.2 million for the building, according to the report.

Chase Bank has agreed to a 10-year lease with the school. Financial terms were not disclosed.

The bank will continue to provide financial services on the building’s first floor, while the university will use the remaining six floors for office space, according to the report.

“This acquisition is another important step in the continued development of Western U., and underscores our commitment and investment in Pomona and in all of the Southern California communities our university serves,” Western University President Philip Pumerantz said in a statement.

The university, a private, non-profit graduate school for various health professions, wants to free up some of its campus space for student use.

The building will be named Anderson Tower, in honor of alumnus Dr. Don A. Anderson, who died two year ago. Anderson left Western University the money it used to purchase the building, according to the report.