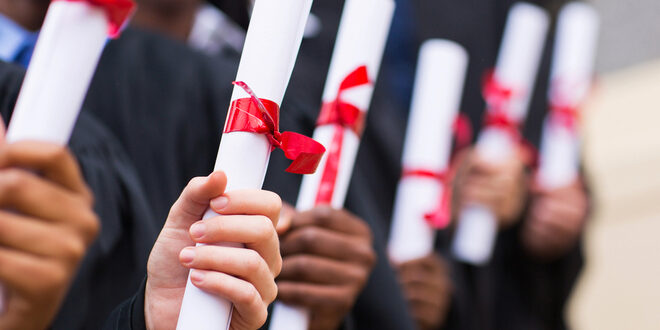 Cal State San Bernardino’s graduate program in entrepreneurship has been ranked among the best programs of its kind by the Princeton Review.

The program, which is part of the Jack H. Brown College of Business and Public Administration, was named the 15th-best entrepreneurship program in the west and the 50th-best nationwide by the New York-based college admissions service company.

UCLA, USC, UC San Diego, and the University of San Diego ranked 6th, 7th, 20th and 43rd, respectively, on the Top 50 list.
The 2022 rankings were based on surveys conducted from June through August of nearly 300 colleges and universities.

The Princeton Review offers test preparation, tutoring and admissions resources designed to get students admitted to the college of their choice. It is not affiliated with Princeton University. 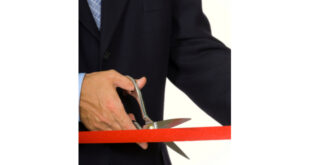 A freestanding building in Corona will be home to a Montessori School. The structure, at …