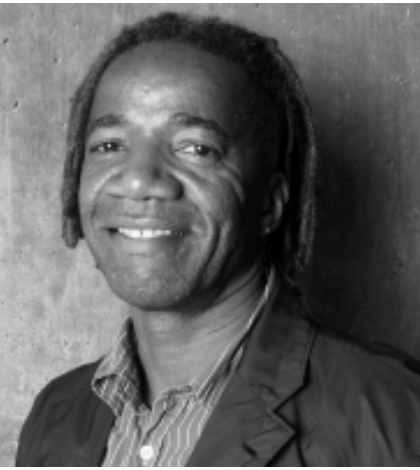 Walter Hood, a renowned landscape artist and architect, will design and construct San Bernardino’s Dec. 2 Memorial, which will honor the 14 people who died in the city terrorist attacks on that date in 2015.

The memorial will also honor the first responders who were called to the attack scene and the victim’s families, according to a statement on the city’s website.

Hood is the creative design director of Hood Design Studio in Oakland and a professor at the University of California, Berkeley.  He has designed public arts projects throughout the United States, including The Broad Museum Plaza in Los Angeles and Witness Walls in Nashville, a celebration of that city’s civil rights movement.

Hood recently presented the “Curtain of Courage” Memorial Design to the board of supervisors. The final details of the memorial must still be worked out.

“The Board greatly anticipates the completion of the December 2 Memorial in memory of the employees who died and those who survived the horrible attack on our county,” said board Chairman Curt Hagman in the statement.