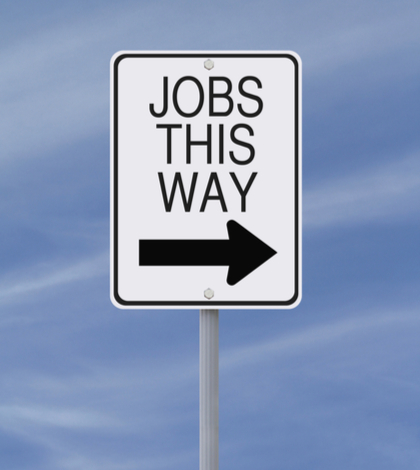 Job growth in the Inland Empire slowed during the second quarter, just as it did statewide, according to a report.

From May 2018 to May 2019, non-agricultural employment in Riverside and San Bernardino counties increased a modest 1.7 percent, about the same as California, according to an analysis by the UC Riverside School of Business Center for Economic Forecasting and Development.

The bad news is that the two-county region in 2018 recorded “significantly higher” job growth than the state. Also, the Inland region’s labor force grew by only 0.1 percent – approximately 2,000 workers – during that time.

Despite the employment slowdown, wages in the Inland region have continued to grow, although at a more modest pace than in the state. Earnings in the region grew 2.6 percent from 2017 to 2018, the latest data available, while they jumped 4.1 percent in California.