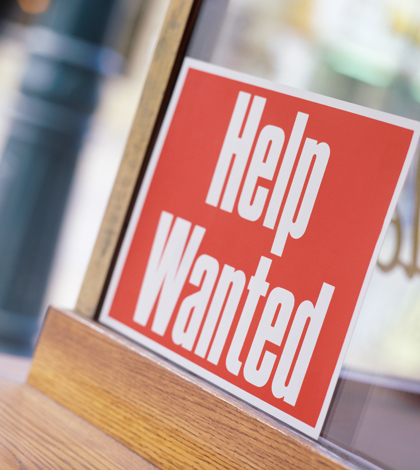 For the moment, the Inland Empire might be the king of small business in California.

The Inland region was the only market in California last year that reported an increase in SBA-504 financing, loans that small businesses use to finance an expansion, renovation or to buy large equipment, said Larry Nuffer, spokesman for CDC Small Business.

One commercial loan officer with CDC Small Business speculated that the Inland Empire’s strong performance might have been because of an improvement in property values and a few large commercial/industrial projects coming online, but an exact explanation is difficult to pin down.

“I’ve been doing this for 10 years and I’ve never seen a market report like this one,” Nuffer said. “It could be that there are more opportunities for [small business] expansion in the Inland Empire than there are in other markets. No one seems to know for sure, but the numbers don’t lie.”

Last year, 133 SBA-504 loans for $333 million were approved in Riverside and San Bernardino counties, up from 136 loans worth $277 million that were OK’d in 2013. That’s a 20 percent increase in dollars loaned, according to CDC Small Business, which helps arrange those loans.

The SBA -504 program was created to help small businesses expand or upgrade their operations. The U.S. Small Business Administration defines a small business as one with a net worth that doesn’t exceed $15 million, or one whose average net profit after taxes for two consecutive years does not top $5 million. 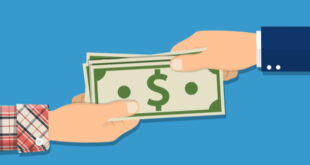