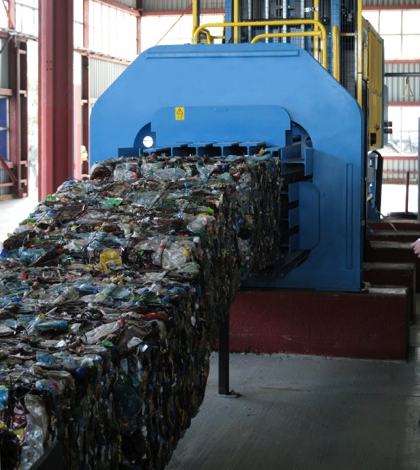 Inland manufacturing still up, but maybe not for long

The February report on manufacturing in the Inland Empire is definitely mixed.

First, the good news: the purchasing manager’s index for last month was 50.3, the sixth consecutive month that the index was above 50, according to the monthly report by the Institute of Applied Research and Policy Analysis at California State University, San Bernardino.

Anything 50 or above means manufacturing is growing, and three consecutive months in either direction is considered a trend, so it can be said accurately that manufacturing is on the rise in Riverside and San Bernardino counties.

However, that growth is beginning to slow: the index was down from 51.9 in January, while the region’s production index went from 56.3 in January to 51.6 last month, according to the report.

The biggest drop occurred in the new orders index, which was 48.5 last month, down from 51.6 in January.

The trend backwards can be blamed on several things, including seasonal factors and a rise in natural gas prices, said Barbara Sirotnik, director at the institute and a co-author of the report.

Twenty six percent of the purchasing managers surveyed said they expect the Inland economy to get stronger, while 45 percent said they don’t expect it to change significantly. The remaining 29 percent predicted the Inland economy will get weaker during that time, according to the index.

February’s report was still good despite its trending down in some areas, Sirotnik said.

“Of course we’d like to see more growth but I’m not sure we will,” Sirotnik said. “There are some indications in the national economy that things are getting soft.”