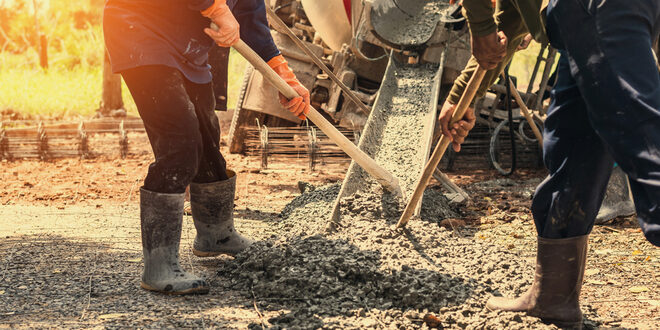 The city council recently approved the first phase of its Pavement Rehabilitation Program, the largest public works project in Moreno Valley’s 28-year history, according to a statement on the city’s website.

Construction on phase one is expected to start in August and be completed early next year. If all goes as planned, five years of projects will be condensed into the project’s first nine months, with improvements to arterial, collector, and local streets.

“Approving these contracts is a crucial step on the road to ensuring our historic pavement rehabilitation program moves forward,” Mayor Yxstian Gutierrez said in the statement. “We’ll begin work on repaving our streets as soon as possible, so we can continue to provide the roads Moreno Valley deserves.”

Contracts for the second phase are expected to be presented to the council in September or October, with construction expected to start in November. The council approved the $50 million program, which will improve about 190 miles of road in the city, in February.
Funding will come from the American Rescue Plan Act, a pandemic-related stimulus packages passed by Congress and signed by President Biden last year, according to the statement.