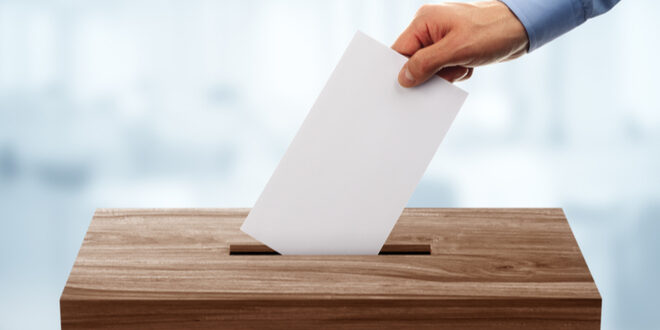 Ontario voters will decide this November whether to approve more funding for maintaining and improving city services.

If approved, the Local Services Measure will generate an average of $95 million per year by taking the city’s sales tax from the current rate of 7.75 percent to 8.75 percent, according to a statement on the city’s website.

Ontario has identified approximately $1.2 billion in unfunded infrastructure and neighborhood improvement projects that will become more expensive to fix the longer they’re not addressed. Those include storm drains and flood control, public safety and emergency response, homelessness, mental health and fiber internet services for the entire city, according to the statement.