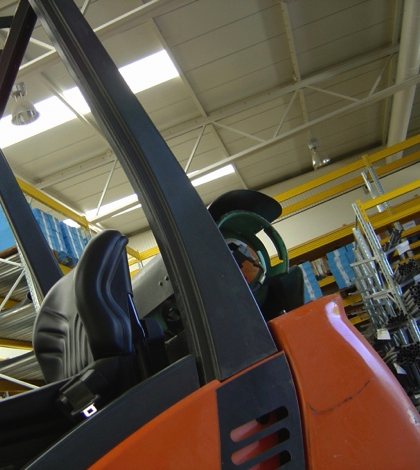 Upland officials expect to get a major boost in tax revenue when the next phase of a master-planned community in the city is completed.

The next addition of Colonies Crossroads will generate between $800,000 and $1 million a year in revenue for the city general fund, an estimate that does not include a planned service station and several restaurants, according to a published report.

The second phase of construction on the Colonies will add about 185,000 square feet of retail space to the project.

The first phase of Colonies Crossroads, which is near the intersection of Interstates 10 and 15, covers more than 400 acres of commercial and residential development. It provides about $3 million in tax revenue to Upland every year, according to the report.