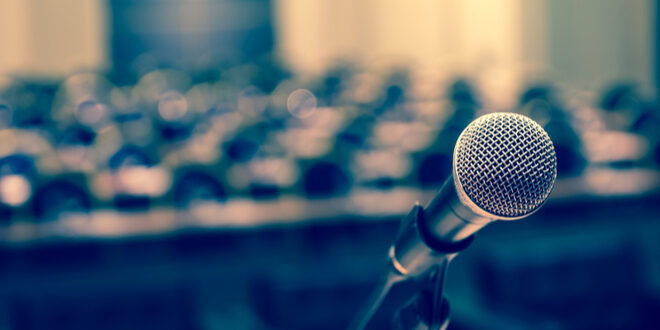 Riverside has banned camping and storing items in the Santa Ana River bottom and other places likely to catch fire.

An ordinance passed by the city council Aug. 2 applies to all “fire-prone” areas, especially parts of the city where residential development is near undeveloped vegetation and wild areas, according to a statement on the city’s website.

The regulations which passed 6-1, applies to areas where homeless people gather. Council member Clarissa Cervantes cast the dissenting vote, citing concerns about whether the city can provide shelter for people forced to leave the river bottom.

Council members are expected to give the ordinance final approval Sept. 6. It will go into effect 30 days after that.

“We have a humanitarian and environmental crisis in the river bottom,” Mayor Patricia Lock Dawson said in the statement. “This ordinance will help protect not just residents who have seen their homes threatened by dozens of fires in recent months, but also the people living in these fire-prone areas whose lives are at risk.”