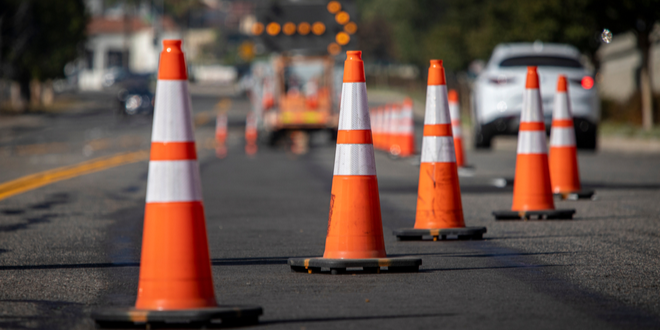 San Bernardino has approved $5.5 million in street improvements on Pepper Avenue between Mill and Base Line streets.

The contract, which San Bernardino passed in partnership with Rialto earlier this month, was awarded to Hillcrest Construction Inc. in Corona, according to a statement on San Bernardino’s website.

Work will be done on a two-mile stretch that covers both cities. Improvements will include pavement repair and replacement, ramp installation, installation of ADA and new sidewalks to connect existing gaps.

Work is expected to begin later this year and be finished in 2023.

“Residents have been asking for Pepper Avenue to be improved for some time,” said San Bernardino City Manager Robert D. Field in the statement. “We are pleased to be working with Rialto to make this happen.”

Both cities entered into a joint agreement in May 2020. San Bernardino will pay for its share of the upgrades with money from Measure I, the county sales tax measure passed in 1989 and renewed in 2004 to pay for transportation projects, according to the statement.