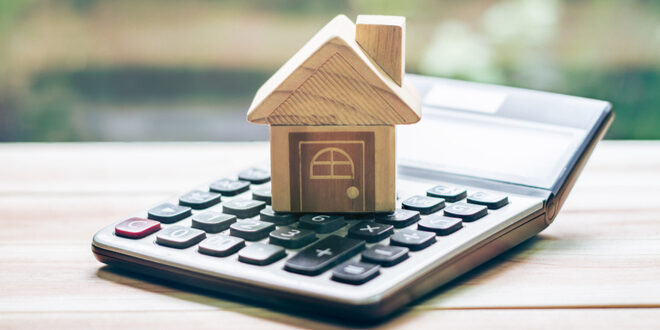 That money will help to deliver 2,500 new units of affordable housing in the Coachella Valley during the next two years, speeding up the region’s goals of providing 10,000 affordable units by 2028, according to a statement released by Riverside County.

More than half of those units are being developed, but more money is needed to complete them, according to the statement.

“Securing this direct state investment for our Coachella Valley Housing Catalyst Fund is vital to meeting our affordable housing needs and jumpstarting construction projects,” said Assemblyman Eduardo Garcia, D-Coachella, in the statement. “We are fully focused on getting the votes needed to approve the funds and advance our region’s housing vision.”

The housing catalyst fund wants to increase housing stability and improve economic mobility by cutting rent-burdened households in the Coachella Valley by 30 percent.

The state legislature earlier this month sent Gov. Gavin Newsom a $300 billion budget that he is expected to sign shortly. The state’s 2022-2023 fiscal year start July 1.

California has a $97 billion budget surplus.