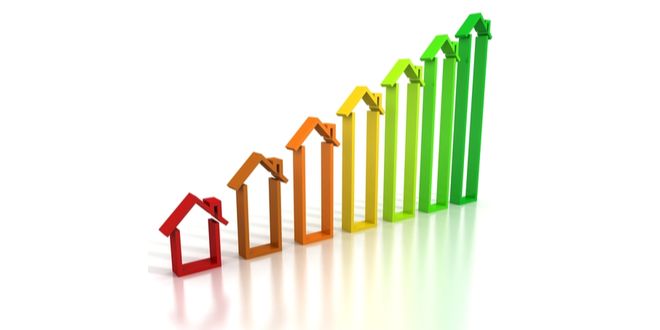 The sales data, collected from more than 90 realtor associations and multiple service listings statewide, is annualized, meaning it represents what would be the total number of homes sold this year if sales maintained the September pace throughout 2022.

Following an increase in August, home sales have returned to the month-by-month decline that began in the spring.

“September’s sales and price declines reaffirm our forecast for next year,” said Jordan Levine, the association’s vice president and chief economist, in the statement. “High inflationary pressures will keep mortgage rates elevated, which will reduce homebuyers’ purchasing power and depress housing affordability in the upcoming year.”

In the Inland Empire, single-family home sales were down 2.3 percent from August and 33.4 percent from September 2021. The median home price – $562,240 – was a mild drop from August but an 8.1 percent drop from one year earlier, the association reported.