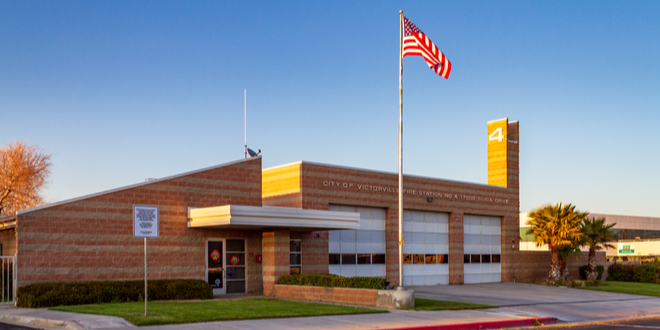 Victorville fire department personnel have approved a contract that gives them their first increase in salary and benefits in four years.

The five-year agreement, which department members approved unanimously, calls for a 23.6 percent salary increase for firefighter-paramedics during the first year of the agreement.

The contract also provides a 14.5 percent increase for fire engineers and a 12.8 percent upgrade for fire captains during its first year.  All job classifications within the Victorville Fire Department will receive a three percent annual salary increase during each of the remaining four years of the contract.

Union member health benefits were increased to $900 per month per employee, which matches what Victorville provides its non-represented employees in benefits. Also, the city has agreed to subsidize up to 50 percent of the total out-of-pocket cost for each union employee, up to $500 per month.

“This agreement recognizes the need to properly compensate the hardworking men and women of our fire department and it memorializes our ability as a city to do so,” said Victorville City Manager Keith C. Metzler.  “A tremendous amount of work from the city and the fire union went into this effort.”

Victorville council members approved the contract in a memorandum of understanding earlier this month.

The High Desert town reestablished control of its fire department in March 2019. 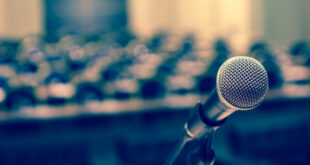