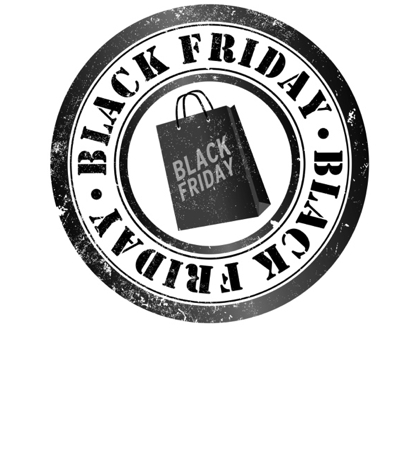 Some retailers might want to rethink opening on Thanksgiving.

Sales nationwide dropped 2.8 percent for the week ending Nov. 30 compared with the previous week, according to the International Council of Shopping Centers and Goldman Sachs Weekly Chain Store Sales Index.

Year-to-year the numbers for Black Friday weekend were far better: U.S. retail sales were up 2.5 percent compared with the last week of 2012.

But after two solid weeks of sales numbers, and much media coverage regarding Thanksgiving night openings by several retail giants, including Macy’s and Target, a nearly three percent drop in sales had to be a little surprising to some retailers.

Still, consumers on average have finished less than 40 percent of their holiday shopping, so it’s a little too early to panic, said Michael Niemira, the council’s chief economist and vice president of research.

“There’s still a lot left to do over the upcoming [three] weeks,” Niemira said in a statement. “Early performance typically is no bellwether of the season as a whole.”

The Galleria at Tyler in Riverside had long lines outside of all five entrances on Thanksgiving night, as shoppers anticipated 40 specialty stores and three anchor tenants – Forever 21, Macy’s and JC Penney – opening at 8 p.m., said Christina Riojas, the mall’s marketing manager.

“We had great traffic all weekend,” Riojas said. “All of the stores we talked to said they either met or exceeded their goals for the weekend, which means they did well compared with last year. Retailers always expect to improve a little bit compared with the previous year.”

Like most shopping malls, The Galleria at Tyler does not release sales figures, but based on the traffic it got during Black Friday the mall should meet its goal of a three to four percent year-to-year sales increase, Riojas said

Sales will likely slow this week, as some deep discounts go away many consumers traditionally take a break following the frenzy of Black Friday weekend.

“It should pick up during the last two weeks, but for now there are some people who are still putting their shopping lists together,” Riojas said.