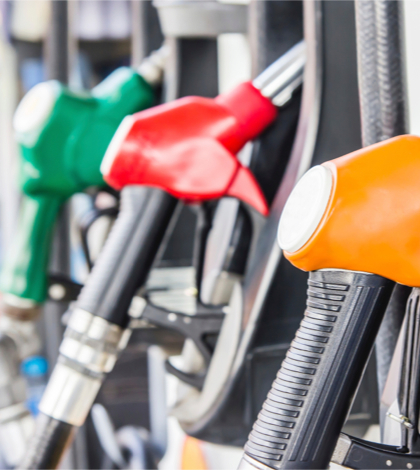 Gas prices in California may have peaked, at least for now.

The average price for one gallon of regular gasoline dropped more than six cents last week after rising substantially early in the month, according to multiple published reports.

Even with that drop, California is paying more for gasoline than any other state, an average of $3.37 a gallon. The Inland Empire paid slightly more than that, $3.41 a gallon, the Automobile Association of America stated.

The state’s high gas prices are being blamed primarily at disruptions at refineries, including labor strife at several locations and fires at an Exxon-Mobile operation.

Nationally, the average price of gas was $2.42 a gallon. Gas prices were down for nine straight days and climbing for 40 straight days, the reports stated.