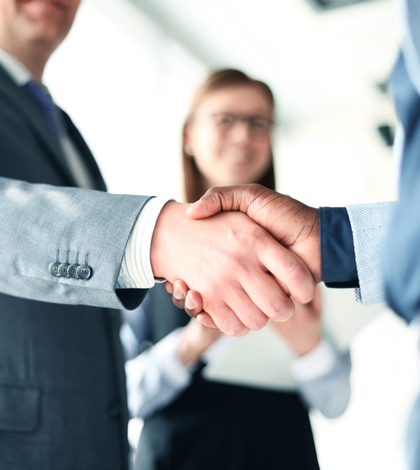 The Victor Valley Transit Authority has reached an agreement with a multinational transportation company to operate the authority’s transit services.

Keolis, which operates buses, rapid transit, trams, coach networks, and other forms of public transit, is scheduled to begin operating Oct. 1, according to a statement.

The Paris-based company, which operates buses for Foothill Transit in Los Angeles County,  has begun working on a transition plan.

“We look to a long and successful partnership with Keolis,” said Victor Valley Transit Executive Director Kevin Kane in the statement. “Keolis is at the forefront of providing professional transit services that will meet and exceed our expectations.”

Keolis designs transit agencies to fit a region, making them more efficient. It employs approximately 68,500 people in 16 countries and accommodated 3.4 billion passengers last year, according to the statement. 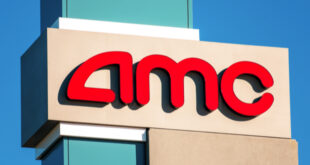