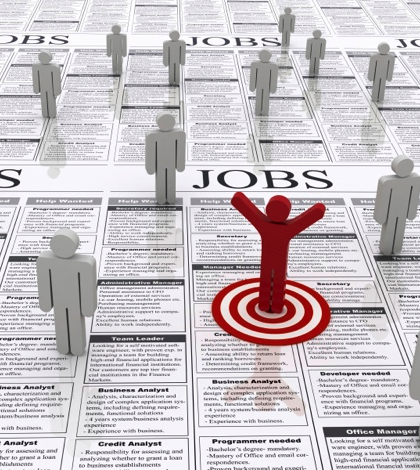 Unemployment was down in the Inland Empire during October, as the region continued its recovery by adding jobs in multiple sectors.

At the same time, San Bernardino County’s jobless rate in October was 6.2 percent, a year-over-year drop of 1.5 percent, the department stated in its monthly report on the California job market.

The state’s jobless rate fell to 5.8 percent in October, down from 7.2 percent one year ago. California added 41,200 non-agricultural jobs during October and has added more that 2.1 million jobs in that category since the recovery began in February 2010.

There were 16.2 million non-farm jobs in California last month, which is based on a survey of 5,500 California households conducted by the federal government.

Any increase in jobs is good news, but the Inland Empire data from last month is especially encouraging because it shows the region is adding more than just logistics jobs, said Jordan Levine, senior economist at the UC Riverside School of Business’ Center for Economic Forecasting.

“More jobs were added in the professional-business sector than were added in warehouse-logistics, and that is good news,” Levine said. “It shows that more than one sector is driving the economic engine.”

Unemployment, both in the Inland Empire and statewide, probably will continue to drop in the near future, according to Levine.

“All of the fundamentals are in place for continued economic growth,” Levine said.