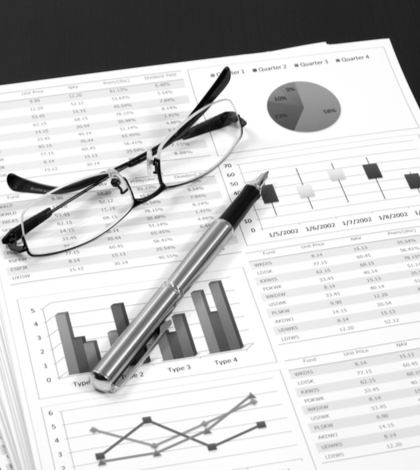 The streak is over.

For the first time in 29 months, the Inland Empire’s purchasing managers index in June fell below 50, the baseline that determines whether manufacturing is expanding or contracting, according to data released this week.

It’s too early to panic, because three consecutive months in either direction are needed to establish a trend, either expanding or contracting.  For the moment, the state of manufacturing in Riverside and San Bernardino counties is up in the air and will remain so for awhile.

But the June report by the Institute of Applied Research and Policy Analysis at Cal State San Bernardino is overwhelming negative, starting with the growth/no growth index: It underwent a steep drop, from 54.5 in May to 46.3 last month.

“This marks the first time in 29 months the index has dropped below the baseline 50 percent mark,” the report stated. “If the index remains below 50 percent for another two months, a new trend will have been established indicating a contraction in the Inland Empire manufacturing sector.”

All of the categories that make up the index were down last month.

New orders fell from 55.2 to 43.3, while production went 60.3 to 45. The commodity price index registered 48.3 this month, a sign that the cost of raw materials dropped slightly between May and June.

The employment index also dropped to 41.7 from May’s 53.4 and the supplier deliveries index increased this month to 53.4 from last month’s 58.3, indicating that the speed of deliveries was slower than last month.