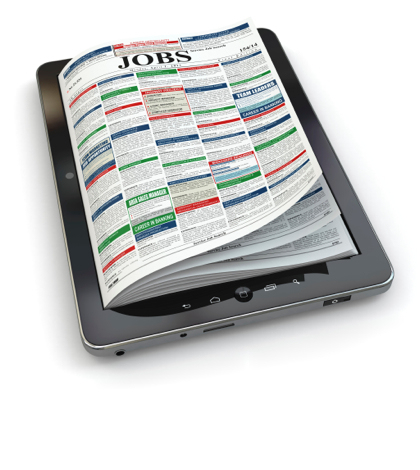 The state’s jobless rate fell to 6.9 percent during the first month of the year, a modest drop compared with December but down from 8.1 percent in January 2014, according to the state Employment Development Department.

California added 67,300 jobs in January. More than 1.8 million jobs have been added statewide since the recession officially ended in February 2010, according to the department’s monthly report on employment, which was released Friday.

January was the first time since May 2008 that the state’s unemployment rate dipped below seven percent.

Construction, professional and business services, and educational and health services were among the categories that posted job gains. Information posted the largest gain – 14,000 jobs – while manufacturing lost 4,200 jobs.

About 1.3 million Californians were unemployed during January, the report stated.